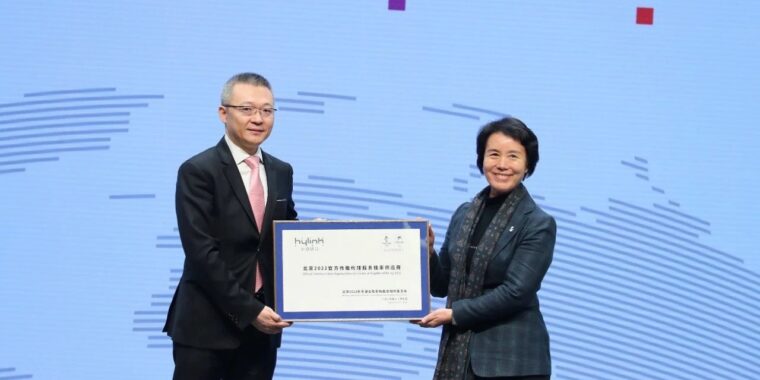 On 9th December 2019, Hylink was announced to be the Official Communication Agency Services Exclusive Supplier of the Olympic and Paralympic Winter Games in Beijing 2022. At the press conference, Han Zirong, Full-Time Vice President and Secretary General of Beijing 2022, issued an Official Exclusive Supplier certificate to Su Tong, founder and president of Hylink. Leaders of the relevant departments of the Chinese Olympic Committee, the Chinese Paralympic Committee, and the Beijing Winter Olympics Organizing Committee were also in attendance.

Hylink will work closely with the Beijing Winter Olympics Organizing Committee to provide creative and media planning services for this major international event. The privilege of managing the communications for the Beijing Winter Olympics and Paralympics not only gives Hylink the chance to showcase these events to the world, but also the opportunity to highlight a burgeoning China. 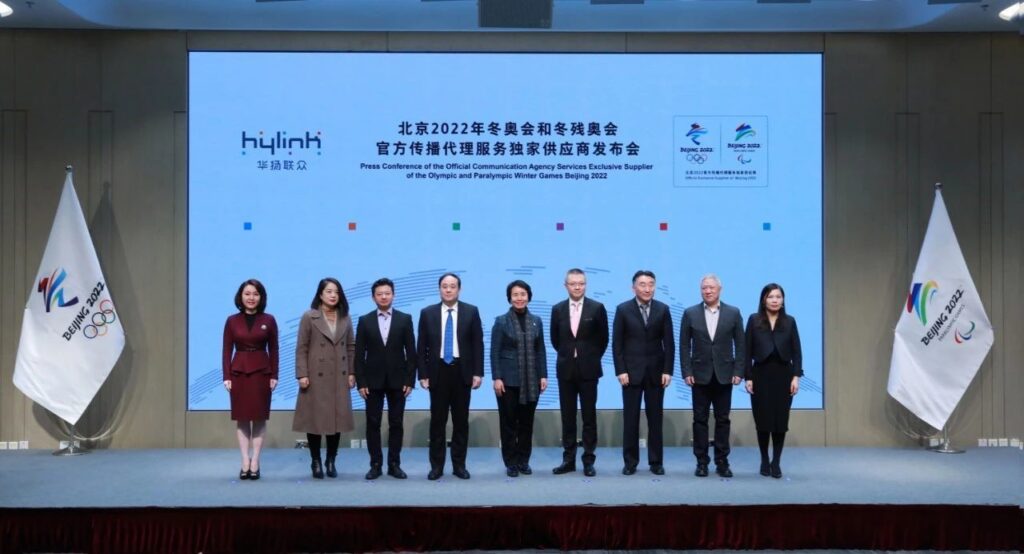 Beijing will be the first city in the world to have hosted both the summer and winter editions of the Olympic Games. Building on the legacy of the landmark Beijing 2008 Summer Olympic Games, the 2022 Beijing Winter Olympic Games aim to encourage millions of people around the globe to embrace winter sports. The Winter Games will also feature seven new events, resulting in the most gender-balanced Winter Olympics to date, with 45.44% more female athletes and women’s events than any previous Games.