This week, Hylink was privileged and honored to have our founder and CEO, Su Tong, deliver the keynote address at this year’s Salon du Luxe — a yearly summit in which the leaders of the European luxury world are invited to discuss and share plans on the future of their industry.

This invitation was extended to Su through our partnership with Salon du Luxe, a relationship formed through Hylink’s global reputation of building bridges between international markets and China. 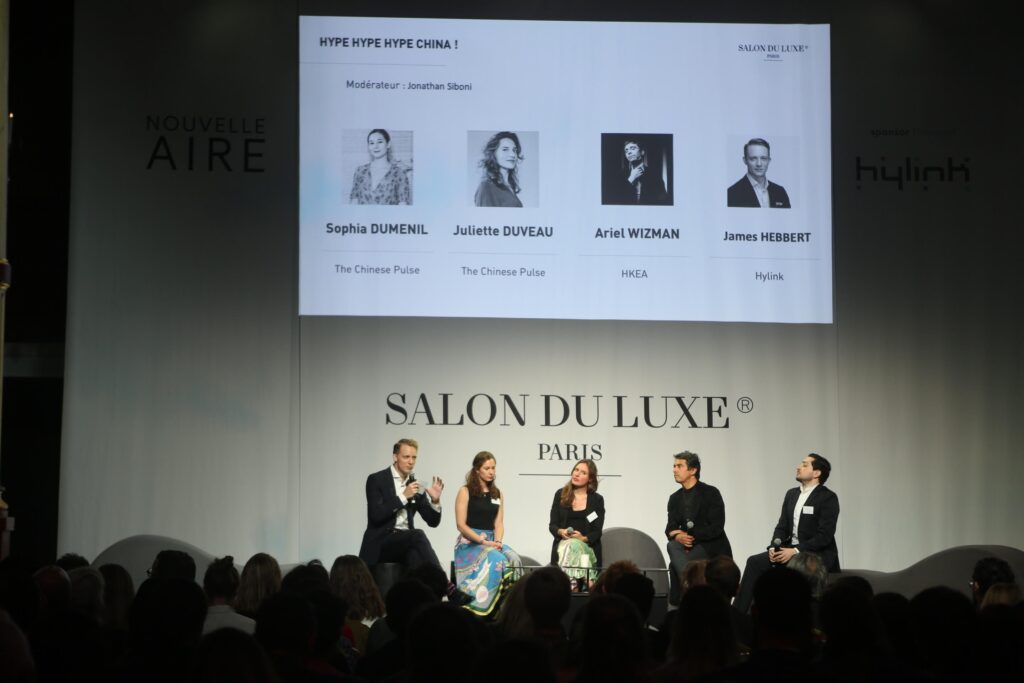 The Chinese economy is ever-growing and developing, said Su in his address. He went on to discuss how big the potential is for China in the French luxury market and how greatly the leaders of the luxury industry would benefit from stronger relationships within the Chinese landscape. Su closed his address by stating that using pragmatic media methods is how the marketplace can bring French and Chinese cultures together. 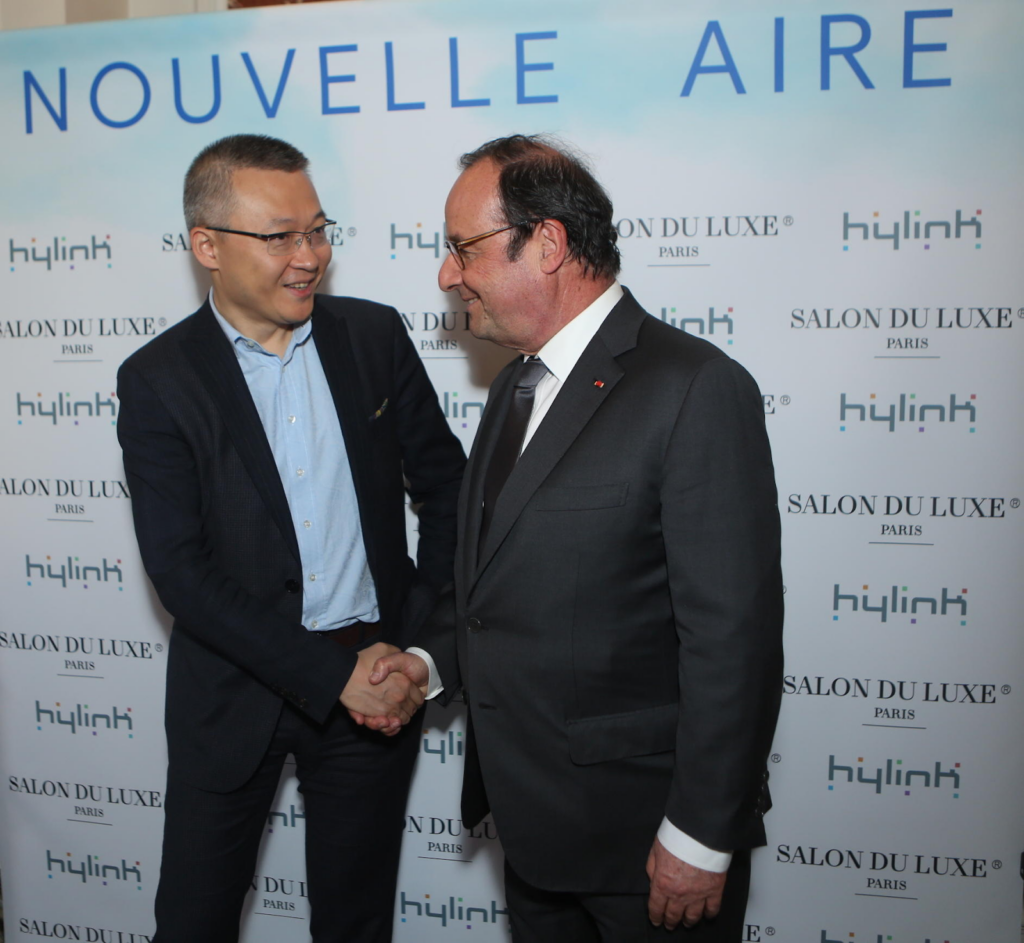 Former French president François Hollande recognized and greeted Su at the event, stating in their conversation that Hylink should act as the bridge between French and Chinese cultures.

Hylink’s presence at this event marks the beginning of Hylink’s efforts to bring the luxury markets of Europe directly into China. With the demand for luxury products on the rise in China, having a proper bridge between the two cultures is more important than ever. Under the guidance of Su Tong, Hylink is taking proper steps to create this bridge.

Hylink is honored to hold a leading role in creating these international relationships with China and Europe. In addition, we are excited to announce that we have opened our very first mainland Europe office in the heart of Paris!