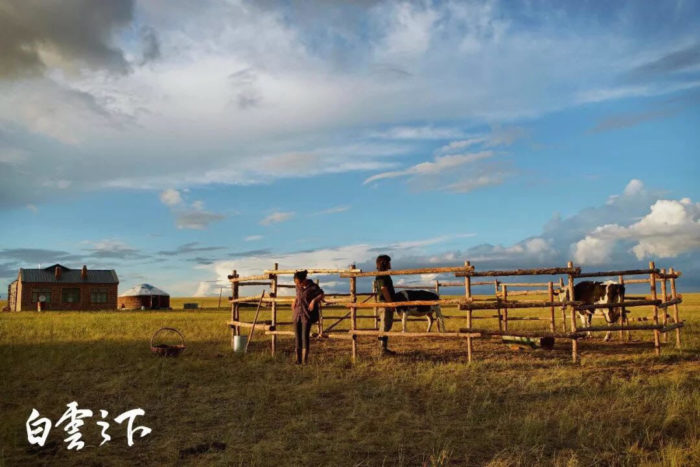 Hylink subsidiary Authrule Digital is pleased to announce its recent film Chaogtu with Sarula is shortlisted at the 32nd Annual Tokyo International Film Festival. Director Wang Rui’s film will represent the only Chinese film entry in the competition. Thirteen other finalists in the category will join the competition for the esteemed Golden Kirin Award.

The Tokyo International Film Festival, established in 1985, will run from October 28th to November 5th in Tokyo, Japan. The Festival is one of Asia’s most prestigious international competition-style film festivals. 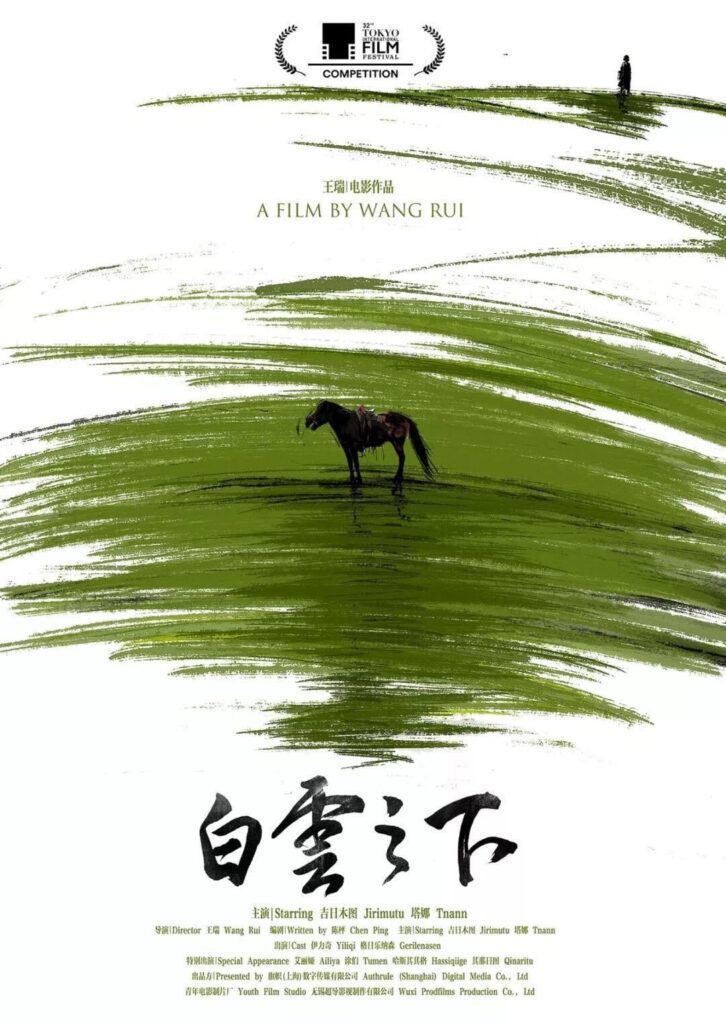 The film tackles contemporary social issues as husband and wife Chaogtu and Sarula navigate sudden changes to their quiet lifestyle in the bucolic Mongolian countryside. Chaogtu with Sarula will premier to the public on October 31st and November 3rd.