On May 18, also known as International Museum Day, a strategic agreement was signed between Hylink and the Emperor Qinshihuang’s Mausoleum Site Museum.

The museum, known to many as the terra-cotta warriors museum, specializes in relic displays. Terracotta Army, a collection of terra-cotta sculptures more than 2000 years old, depicting the armies of Qin Shi Huang – the first Emperor of China. The funerary art was buried with the emperor in 210–209 BCE to protect him in his afterlife.

This agreement is yet another in Hylink’s recent string of work with cultural institutions such as the British Museum and the Metropolitan Museum of Art. This particular cooperation, Hylink will focus on branding, cultural IP development and dissemination, interactive digital experience technology, and creative product development.

‘Life is Like a Skewer’ a food documentary produced by entertainment-focused subsidiary of Hylink, Authrule Digital Media, won a silver award in the ‘Original Content – Documentary’ category. 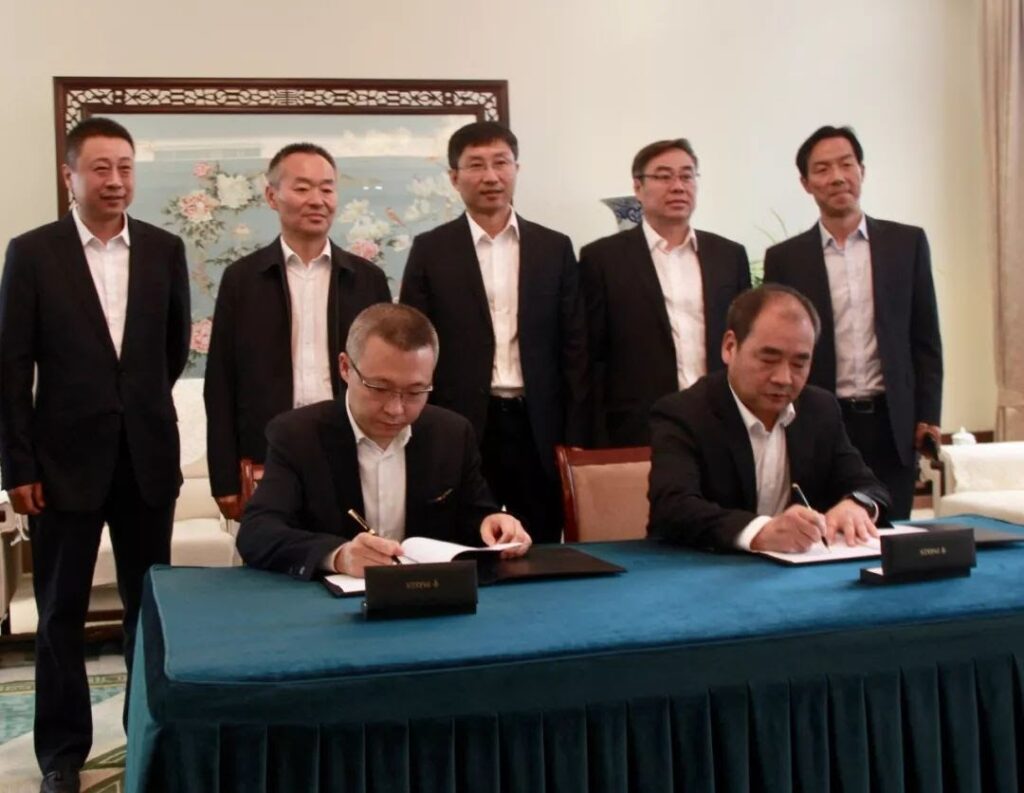 At the Digital Technology Seminar, an event to commemorate International Museum Day, Hylink’s CEO Su Tong delivered a speech which focused on the various uses of digital technology in showcasing authentic Chinese culture.