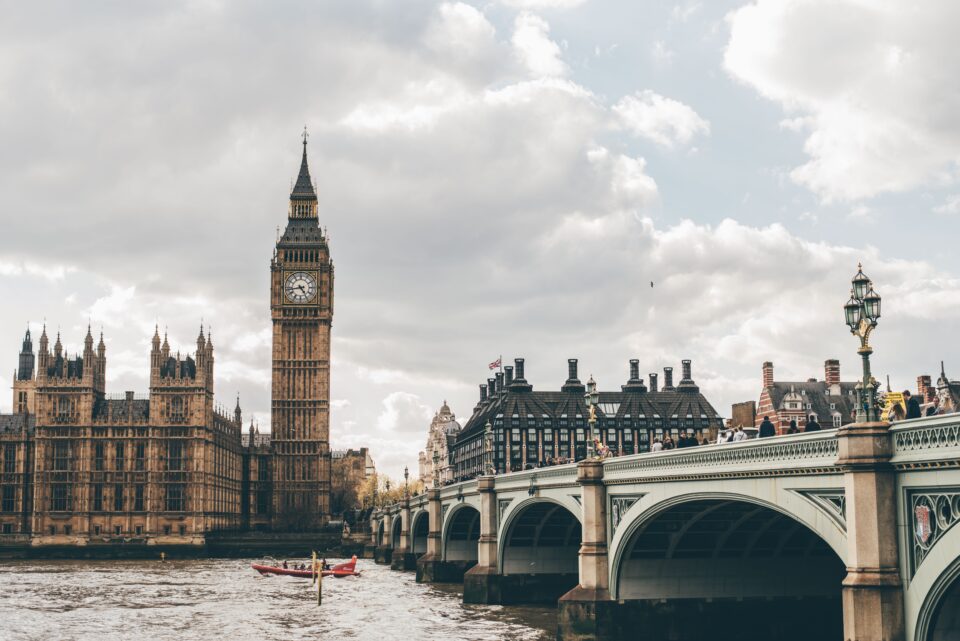 The launch of Hylink London has been officially recognised by the UK government in Parliament. Sir David Amess made the announcement in the Houses of Parliament and highlighted that Hylink had chosen a local British Managing Director James Hebbert to lead the operation. The opening of the Hylink office has been a catalyst for the government to enter into a debate about the UK-China trade opportunities particularly in light of post-Brexit Britain, with Hylink leading the agenda in raising awareness of the UK-China digital opportunity.